The Hendrick Family proudly celebrates 70 years of providing quality housing and excellent food to University of Illinois students as well as the personal care and attention they need during their busy college years. As graduates of the University of Illinois, the owners of Hendrick House understand the rigorous study that is required to achieve and thus strive to provide an environment that is conducive to academic success.

Robert and Mary Lee Hendrick started with a small house for 17 students in 1948. With the eventual involvement of their children, now the owners, they expanded the facilities to the current Hendrick House with a total capacity of 364 students in two modern, connected buildings just one block from the original site.

Hendrick House has become a second-generation and now, third-generation choice of campus housing for Illini families. We hope that you will take time to tour Hendrick House and meet the members of the Hendrick Family who are onsight daily. 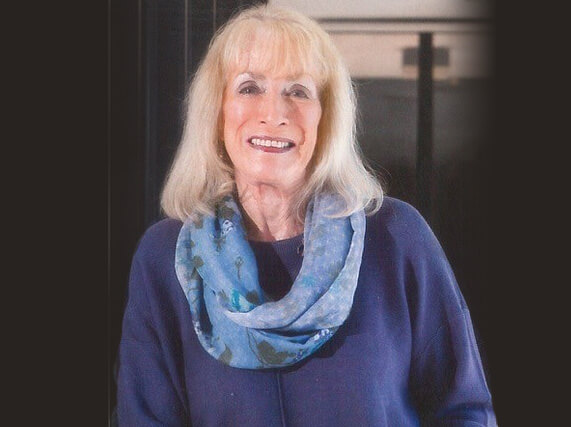 Betsy was raised in the student housing/food service business from the age of 9 when her parents, Bob and Mary Lee Hendrick, bought their first student house at 1111 W. Illinois St., Urbana. She attended grade schools in both Champaign and Urbana and graduated from Champaign High School and earned a bachelor’s degree in Journalism from the College of Media, University of Illinois/Urbana-Champaign. She was reporter on The Daily Illini, The News-Gazette and was employed in public relations for the Illinois Dept. of Public Safety, Traffic Safety Division, Springfield, returning to Urbana as resident manager of Hendrick House.

After a few years at Hendrick House, she worked in the Office of the Cook County (Chicago) Sheriff and eventually became the Sheriff’s Press Secretary. The next few years she was between Hendrick House working with her mother and the Sheriff’s Office, finally returning in 1984 as President/CEO of Hendrick Dorms, Inc. following the death of her mother. Her father had passed away in 1978.

Hendrick Dorms, Inc. is an extremely successful company with occupied residence halls and an extensive outside food service which started with off-premises catering for many Greek and privately owned houses on the UIUC campus and has recently expanded to catering for Parkland College and Carle at the Fields.

She enjoys continuing contact with former residents, both recent and from her early years with Hendrick House. Her daughter, Becky, who was born when Betsy was resident manager, worked in the family business for 20 years and now enjoys the good life as a graduate student at the University of Illinois, School of Social Work, pursuing her MSW. 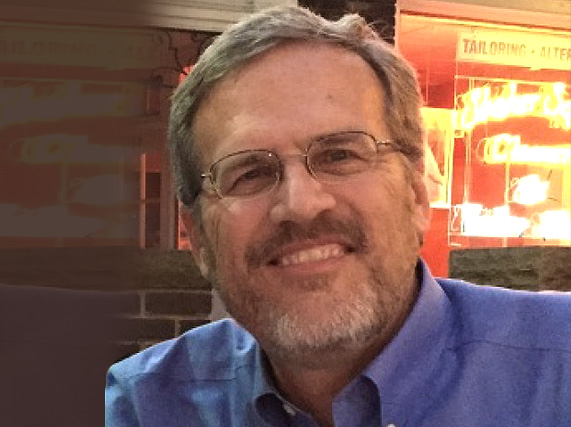 Terrell is from Colorado, and attended schools in Utah, Colorado and Washington, DC. He spent most of his life in Colorado, before moving to Cleveland, Ohio in 2010, to work as a manager at the Defense Finance & Accounting Service (DFAS). He met Bobbie Hendrick in 2011, and they married a few years later. Mid-2016, they relocated to Urbana and he stepped into the CEO position at Hendrick House as Betsy Hendrick began to move towards retirement.

Terrell has over thirty years of business experience in a wide range of industries and business areas from marketing and sales to finance and accounting, operations and technology development. For ten years he built and ran his own geospatial technology firm which he eventually sold to a company based out of India.

Terrell is currently President/CEO of Hendrick Dorms, Inc., (Hendrick House), which provides student housing to University of Illinois students, and food services on campus and throughout the Champaign-Urbana area. He spent 12 years in the US Navy as an Intelligence Officer and Reserve Attaché. In addition, Terrell has served on numerous boards and is a member of Champaign West Rotary club. 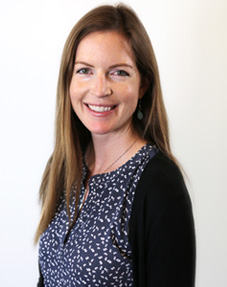 Emily has served on Hendrick House’s Board of Directors since 2014. Her current role is Institutional Giving Manager for The Climate Center, a nonprofit working on climate policy in California. Previously she worked in nonprofit development for diverse organizations in Colorado, Guatemala, and Peru. She holds an M.P.A. from the Middlebury Institute of International Studies and a B.A. in Environmental Policy from Middlebury College. Emily is a San Francisco native, speaks Spanish and Portuguese, and in her free time enjoys traveling the world, running, reading, live music, and climbing mountains.
Close 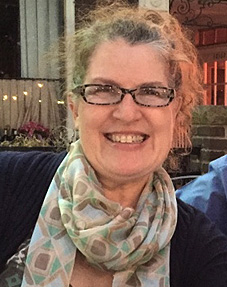 Bobbie Hendrick grew up in Champaign, then lived in Boston, Chicago, Guatemala, and Cleveland. She is married to Terrell Williams, current Hendrick Dorms CEO. She is the proud mother of Tim and Alex Krueger, and grandmother of Luke Sweeney and Xela Krueger, as well as Terrell’s daughters and grandkids. After graduating from the University of Illinois, Bobbie earned a PhD in Linguistics and has spent 22 years teaching English as a Second Language in Cleveland’s Cuyahoga Community College. Along with sister Betsy Hendrick and their late brother Jim, Bobbie has actively participated in running Hendrick House as a board member for many years. Over the years, she has helped out in the business in many ways, working in food service, housekeeping, accounts receivable, bookkeeping, and wherever else she was needed. She loves to sing, read, bike, travel, and she loves her cats and backyard birds.
Close

Tim Krueger, son of owner Bobbie Hendrick, lives in Cleveland, Ohio. He is married (Aubrey) and has two children. He graduated from Cornell, and has an MBA from Case Western University. He works for Newry Corp as a consultant, mostly in the emerging technology sector. Tim is an avid runner and sailor.
Close 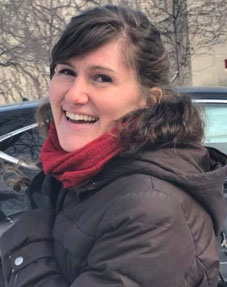 Alex Krueger, daughter of Owner, Bobbie Hendrick, lives in Pasadena, CA, where she teaches middle school in an L.A. Public School. She earned a bachelor’s degree in sociology and a master’s degree in urban teaching, both from the University of Chicago. She taught in the Chicago Public Schools for eight years, while she also coached student teachers in her classroom and worked as an adjunct professor for teachers obtaining their ESL / BIL teaching endorsements from the University of Chicago. Her hobbies include playing the violin and ultimate frisbee.
Close

If you have any questions regarding Hendrick House, the Hendrick House farm, our amenities & services, our dining options or anything else, please feel free to contact us.

Fill out the form below: